at the Department of Remote Sensing – University of Würzburg

Permafrost describes permanently frozen ground which remains continuously frozen for at least two consecutive years. Approximately one quarter of exposed land on the Northern Hemisphere is underlain by permafrost. It is therefore an essential component of the cryosphere and highly vulnerable to climate change. Roughly twice the amount of organic material is stored in the frozen masses compared to the carbon content in the atmosphere. The thawing of permafrost will cause a release of said carbon stocks as greenhouse gases which in turn could accelerate global warming even further then estimated by current climate projections. The degradation of these frozen soils has major implications for the environment and human society. Next to emerging greenhouse gases, also other important factors such as increasing coastal erosion as well as amplified surface deformation rates and the associated development of geohazards are thereby just some of the implications of thawing permafrost.

Since permafrost is a subsurface feature, it can not be directly be measured from space. However, the presence and widespread degradation of permafrost is accompanied by various land surface features and processes which can be used to quantify the thermal state and extent of permafrost via satellite imagery. Such features and processes are e.g. coastal erosion, arctic lake extent dynamics, thaw slumps, landslides or rock glacier dynamics. 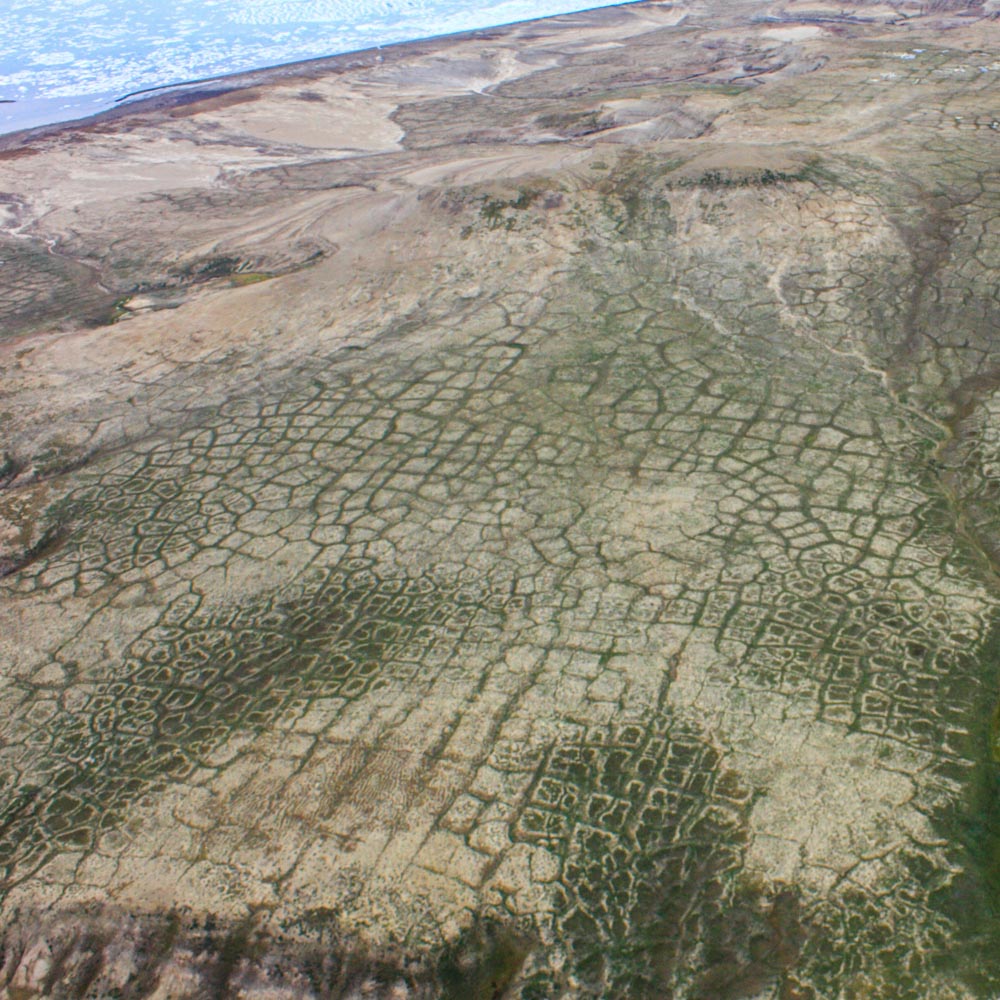 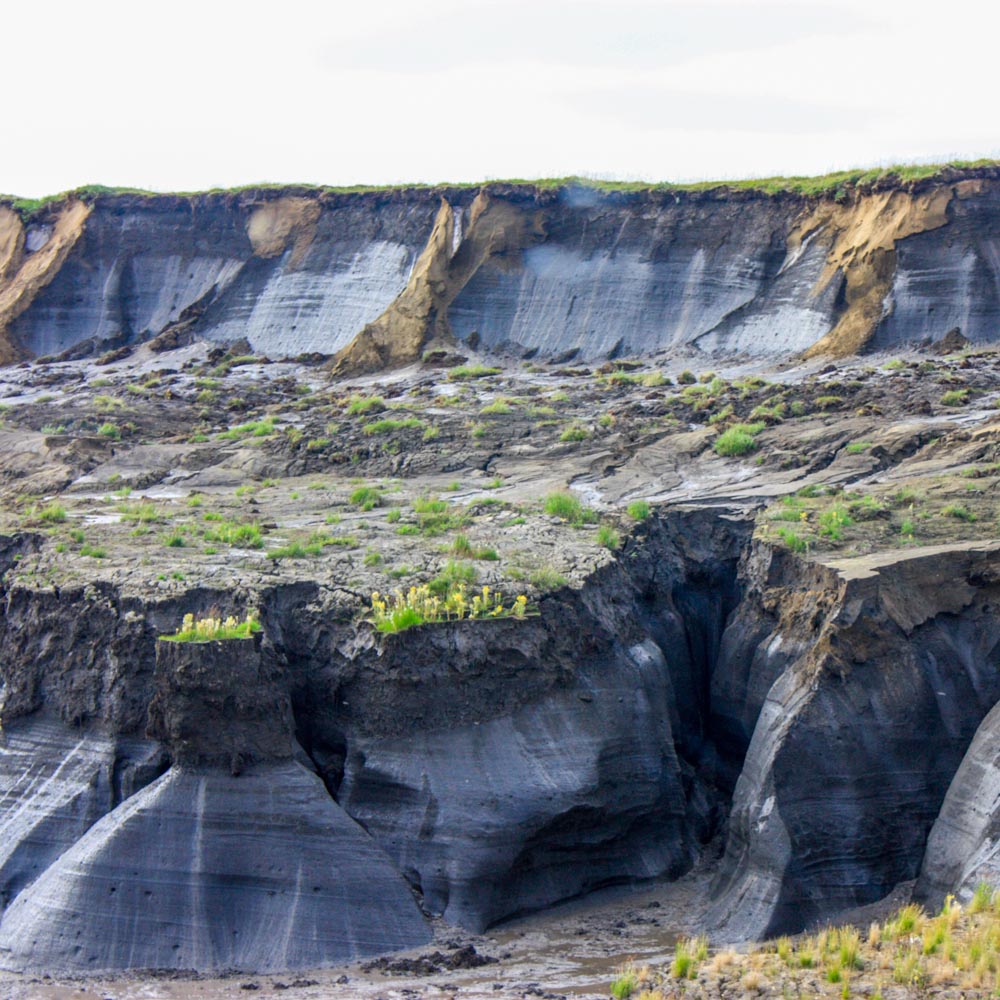 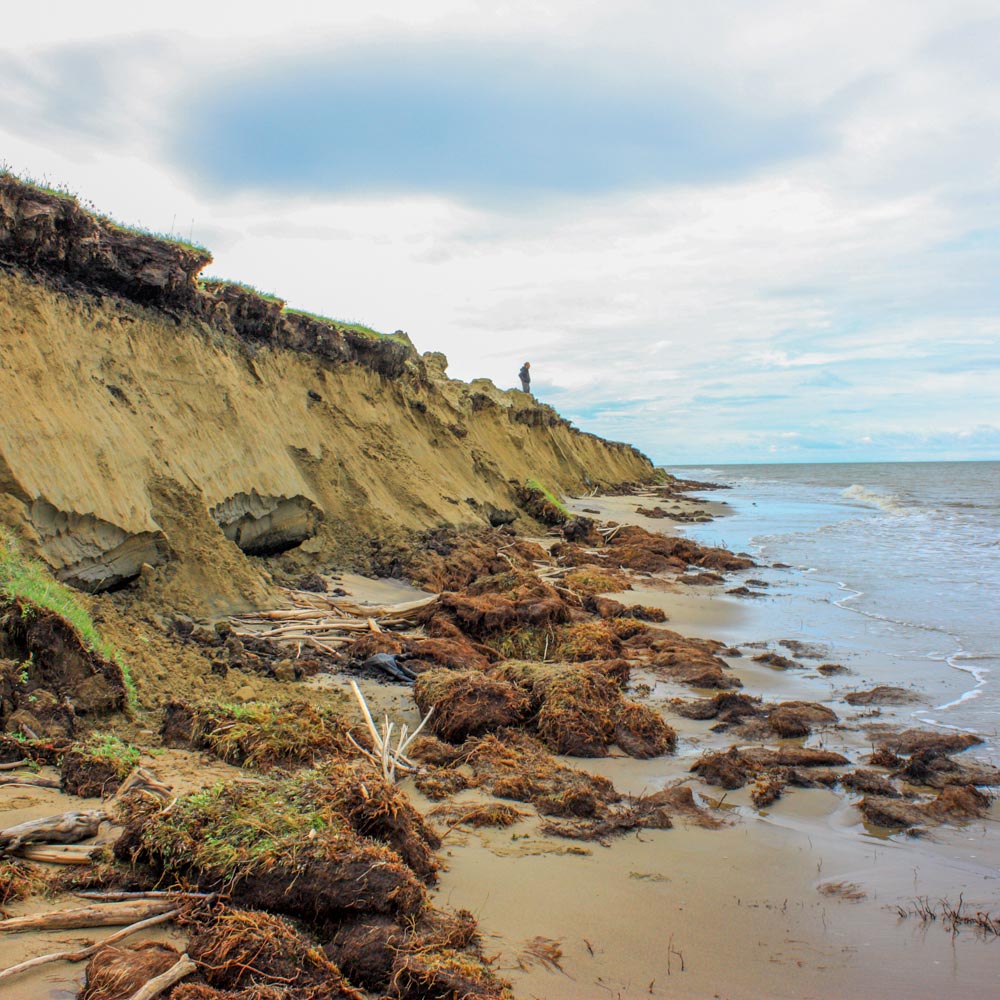 In the context of a joint PhD project between the Department of Remote Sensing at the University of Würzburg and the Team Polar and Cold Regions within the Department Land Surface Dynamics at the German Aerospace Center (DLR), the degradation of permafrost and its effects on Arctic environments are studied on a circum-Arctic scale.

Earth Observation at the Department of Remote Sensing -Univ. Würzburg

Department of Remote Sensing
at the University of Würzburg,
Institute for Geography and Geology
Oswald-Külpe-Weg 86
97074 Würzburg